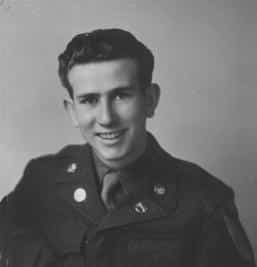 Citation: CPL Craig, 16th Reconnaissance Company, distinguished himself by conspicuous gallantry and intrepidity above and beyond the call of duty in action against the enemy. During the attack on a strategic enemy-held hill his company’s advance was subjected to intense hostile grenade mortar, and small-arms fire. CPL Craig and 4 comrades moved forward to eliminate an enemy machine gun nest that was hampering the company’s advance. At that instance an enemy machine gunner hurled a hand grenade at the advancing men. Without hesitating or attempting to seek cover for himself, CPL Craig threw himself on the grenade and smothered its burst with his body. His intrepid and selfless act, in which he unhesitantly gave his life for his comrades, inspired them to attack with such ferocity that they annihilated the enemy machine gun crew, enabling the company to continue its attack. CPL Craig’s noble self-sacrifice reflects the highest credit upon himself and upholds the esteemed traditions of the military service. 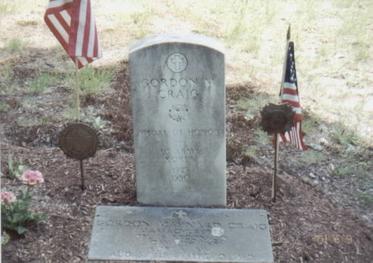 At an awards ceremony held at the Pentagon on 3 April 1951, Mrs. Mildred Craig formally accepted her son’s posthumous Medal of Honor from General of the Army Omar N. Bradley.  CPL Craig is buried in East Bridgewater, Massachusetts.