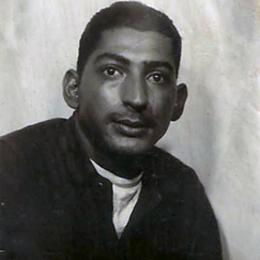 SP4 Alvarado was awarded the Medal of Honor posthumously on 18 March 2014 by President Barack H. Obama.  His daughter, Lenora Alvarado, accepted the award on his behalf.  SP4 Alvarado is buried in Greenlawn Memorial Park in Bakersfield, California.