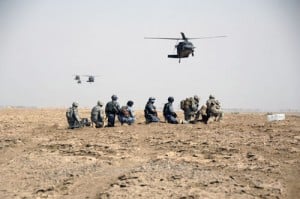 4 March 2019 – A new memorandum of instruction (MOI) has been added to the Cav Hat and Spurs page along with minor changes to the text.