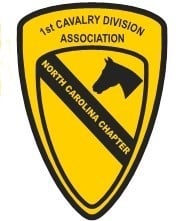 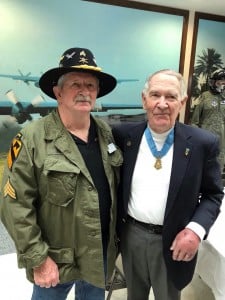 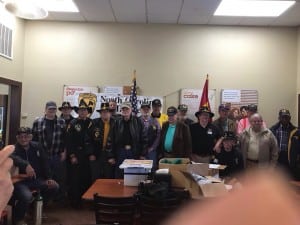 Meetings are March, June, September December. Next Meeting is June 1 to allow for the Ft Hood Reunion. We meet in different places. We have a Facebook page for Chapter information. 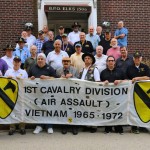 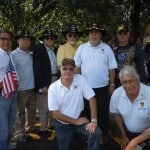 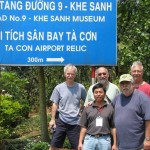 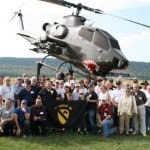 Some group photos of the New York/New Jersey Chapter
Facebook: 1st Cavalry Division Association North Carolina Chapter
Share On:
Facebook
Google +
Twitter
This entry was published on February 21, 2019 and was updated on October 7, 2020 / Karleen. Posted in . Bookmark the permalink.